The first ever phone call was made about 140 years ago.

We have come a long way since then.

By the dawn of the 21st century, a mobile dimension in the telecom service had taken centre stage.  Mobile telephony subsequently birthed a sub-industry in the telecommunication value chain; the Mobile Network Operators (MNOs).

This sector has become the dominant force on the African continent, accounting for more than 90% of all telephone lines in circulation and as a consequence, mobile internet access ranges between 95% – 99% of all internet connections.

Instructively, it is a booming sector with diverse market entrants contributing to distinctly high market penetration rates. By early 2018, mobile penetration in South Africa was at 147% reflecting the Middle-East and Africa (MEA) region’s lead as the largest and most profitable market.

The African continent has a teeming population of youths between 15 and 25 years of age, combining with the middle-east to account for over 1 billion subscribers representing 8% of global communication revenue. Also, the MEA region had an average annual subscriber growth rate of 3.5% in the six years prior to 2015, 90% of the global growth rate.

But for a good part of the last decade, MNOs have had to cope with dipping revenues and low return on investment (ROI). The entry of tech giants like Facebook, Google and Amazon – who build their businesses on the operators’ own infrastructure – has wildly disrupted the telecom space.

This has inadvertently caused ripple effects across the financial segment of the market with returns to shareholders down 60% in 4 years and valuations decreasing 3 multiples below the global average.

A bleak future for MNOs is imminent amidst these uncertainties, and its time they embrace new realities, ditching the regular survival tactics of cost reduction and workforce downsizing. MNOs are facing a myriad of problems including:

On the one hand, Over-the-top (OTT) players such as Amazon, Google, Apple etc. offer apps and streaming content directly to consumers through the Internet, consequently increasing their dominance, even in core communication services such as messaging and voice. Social media messaging (such as WhatsApp, Viber etc) and VOIP apps (such as Skype) has drastically reduced the frequency and volume of regular cellular calls and messaging, thereby cutting down the Average Revenue per User (ARPU) accrued to telecom companies.

Then there’s their infiltration into the traditional market for MNOs with many of them investing heavily in network infrastructure; the most prominent being Google fibre.

The Internet of Things (IoT) is the newest thing in town and will exponentially explode data demands. The OTT players are however filling the void for the next phase of the data revolution, leaving MNOs having to contend with other business adjacencies.

The African telecom market structure is mainly privatized to improve competition albeit with government control for operation rights. This decision has created an oligopolistic market for the most part of the continent and brazen corruption on the path of the regulator.

To survive this windstorm, MNOs need to keep abreast with digital ecosystem analytics, investment in big data infrastructure such as fibre optics, recouping of capital costs and expansion/strengthening of core business models.

Without rich data and analytic solutions, MNOs stand the risk of missing critical opportunities and not noticing impending market challenges. For example, projections show that IoT devices will reach the 34 billion mark by 2020 which means MNOs should actively pursue big data capabilities in the next two years.

High-speed data transfer is a core requirement of the impending data boom making an investment in fibre optics imperative for MNO survival. One initiative to explore is video compression technology. Africa’s video penetration is dismally low and only expected to rise to 12% in about 2 years’ time. Compression videos for 2G/3G networks keep a large stream of the growth markets within the MNO circle.

Market consolidation is a viable capital cost recoupment strategy for MNOs. Another option is network and spectrum sharing, giving room for driving down capital expenditures.

Matching operating models are essential for MNO survival. Network operating expenses can be slashed depending on the model of operation employed at a particular point in time vis a vis long term or short term projected targets.

Value-focused local models will prioritise adding value to existing customer bases while going it alone. A cross-border scale model will look into entering new markets via subsidiary agreements with other value chain partners, usually MVNOs, while a partnership web model seeks to forge a united front with other MNOs in order to stave off OTT competition.

To recap, MNOs need to consider redefining themselves against new developments in technology through data analysis and insights. This will put them in a position to holistically address the numerous challenges that lie ahead ensuring survival in the increasingly-competitive African market that lies ahead. 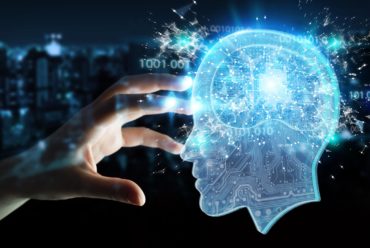 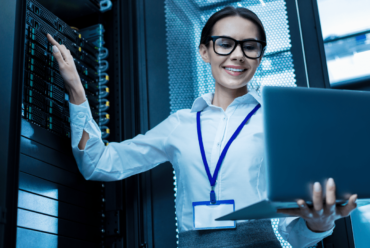 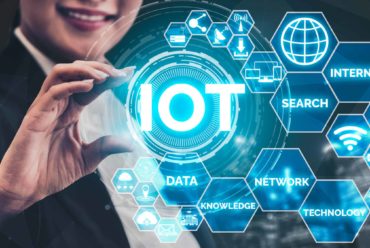 What is an IoT ecosystem? [5 Important Components] 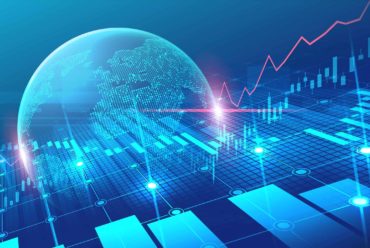 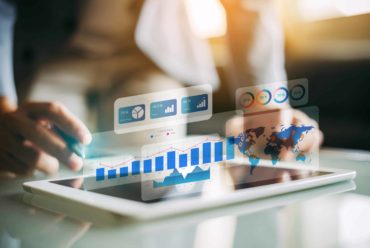 ETL Process: How to Ensure Efficiency and Effectiveness