Imagine knowing what your competitors are up to and how their customers behave? And imagine understanding the needs of your target audience and being the first MNO to give them what they want, consistently?

Data analysis can do this for your business.

However, Forbes reports that across all industries, only 53% of companies are utilising their data to drive decisions. And in South Africa, ITWeb confirms the consensus of experts, that data analytics is underused.

If so few MNOs are utilising the data that has the power to boost revenue significantly, those who do will gain the edge.

McKinsey agrees, backing it up by stating that, “Our work with telecom companies around the world reveals that those companies that implement a comprehensive, analytics-based approach to base management can reduce their churn by as much as 15%”.

The data from your CDRs (Call Detail Records) can give you this information.

CDRs are recognized as the superior source of data for any telecommunications company because they provide the “digital fingerprint” of every single event on the network.

Until recently though, the primary challenge that prevented most operators from really unlocking the intelligence within their CDRs was the sheer volume of data – billions of records and hundreds of terabytes of storage – and the costs associated with managing it.

Enter CDRlive, an AI and AR ready telecom-focused precision analytics tool developed over a period of 18 years, that tracks and manages the profitability of the entire customer lifecycle.

One of the most important tools in the MNO arsenal, the software provides deep insights into all customer-generated data. It’s used by companies like Telstra, Vodafone and MTN for extraction, transformation, analysis, reporting and more, of all the data coming from telecommunications equipment.

The key message is that MNOs in South Africa face stiff competition, and in order to survive and thrive, will need to look at ways of adapting to trends, especially with the start of the roll-out of 5G.

CDRlive technology is the only one of it’s kind currently available. While the problem MNOs have been facing with analytics is incomplete and inaccurate data, this technology eliminates that risk with its fully auditable ETL process to ensure that data is both complete and accurate.

To follow is the journey CDRlive has taken from its launch date in 1999; from its evolution, you can see for yourself the power of its intelligence:

2001 | CDRlive is integrated into Oracle 8i with the introduction of CDRloader.

2003 | Manages to interconnect for a major hub between Europe and Southern Africa and East and West Africa.

2007 | iPhone launches on AT&T and CDRlive is chosen to analyze its performance.

2008 | Competitive Flowshare is launched and changes the market playing field.

2009 | CDRlive launches Oracle Exadata worldwide with a pilot in Thailand.

2009 | At largest installation: an average of 4 billion records loaded and analyzed per day (with peaks at 15 billion per day) while concurrently serving user queries.

2011 | CDRlive is no longer merely used for CDRs. Now it boasts the same analytical power with all types of event records.

2013 | LGR launches Vision, aimed at the compliance and regulatory market.

2014 | CDRlive is adopted as EDW for Econet Wireless. 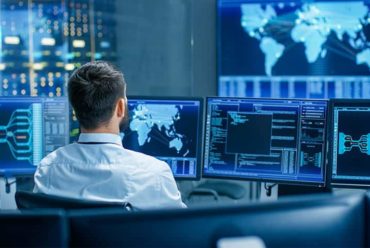 How our CDRLive and Vision solutions is being used by governments 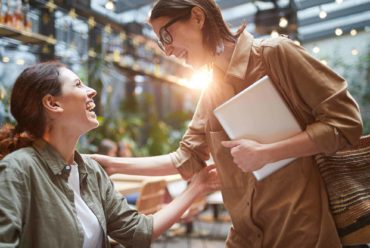 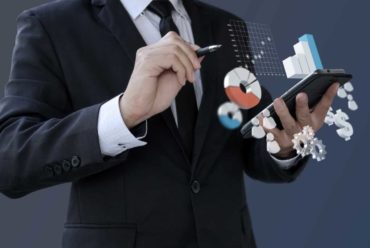 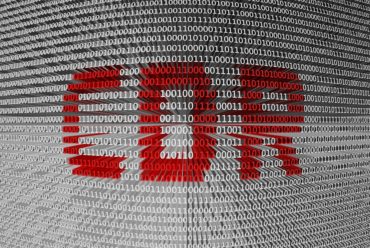 CDR : How To Leverage Your Call Detail Records Effectively