5G In Africa: MNO’s Need To Begin Their Preparations Before It’s Too Late.

5G performance promises up to 20 Gbps of peak throughput and 1 msec latency,  is the most talked about the benefit, but the truth is that 5G enables a lot more because of its network architecture, due to the ability to combine carriers, scale antenna systems, and densify the network.

5G is much more than 4G because it innovates how mobile connectivity is delivered.

The value of 5G is in the core network, which allows different services to be run because of superior flexibility to scale networks cost-effectively. In addition, it offers an enhanced framework for the integration of multiple technologies all under one roof.

5G’s value is derived from efficient scalability which is greater than 4G, so the benefits are for services, applications and operating costs.

5G’s combination of speed, responsiveness and reach unleashes sophisticated technology, like VR and IoT. For example, it will unlock things like:

For most carriers though, according to MTN, 5G will allow for the following improvements over 4G:

MNOs need to begin their preparations for 5G in Africa before it’s too late. 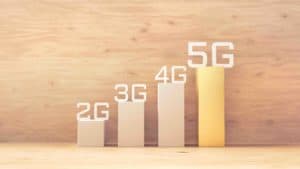 Africa has networks that range from 2G and 3G to 4G and even in certain parts, 5G in its test phases.

MTN found a throughput of over 20Gbps with less than 5ms latency in their test phase which is recorded as the highest on a mobile network in Africa, but says Africa is not ready for the speed of a 5G network.

Telecom giant Vodacom is currently testing the first commercial 5G network in Lesotho and is updating their network in South Africa to cater to 5G.

According to 5GNetwork, “many of the new 5G sites will be “small cells” rather than large base stations and many will be used to provide in-building coverage. Consequently, with 5G, there will be thousands of small cells.”

It seems as if 2G and 3G are set for the mainstream in Africa for a while longer.

Comparison: 5G in Africa vs. the world

In 2018, the world’s “first stage” commercial 5G network was launched in Qatar. (Source)

2019 to 2020 will see other commercial 5G networks launched worldwide, with many countries already offering small-scale 5G access in certain spots. The US, South Korea, China and Japan are expected to launch large-scale first.

In 2018, BusinessTech reported that “The 5G ecosystem is still being defined by ITU and other communications stakeholders; there are still devices, infrastructure, and equipment that need to be developed to allow users to benefit from the ultrafast and low-latency network.” 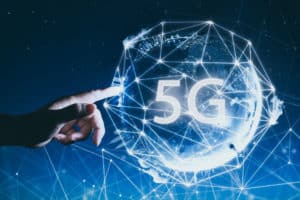 In South Africa, MTN has a fixed wireless 5G access site in Gauteng, and Rain is set to roll out 5G services early this year.

Nigerian Communications Commission (NCC) plans to roll out 5G in 2020.

All in all, although it offers significantly higher speeds and reliability than 3G and 4G, too many African people are still struggling with basic connectivity.

With the deployment of 5G, Africa may be slightly delayed than some countries, but now’s a good time for carriers to begin strategizing.

ITNewsAfrica says that towards the end of 2019, 17 out of 54 African countries had already rolled out LTE networks; in other words, they were ready for 5G, but the problem is the delay between technology and regulations.

How else can carriers prepare for it?

5G will profoundly alter the dynamics of all industries. To remain competitive, carriers will need to plan a strategy for this transformative new technology now.

Adapt IT has supported networks migrating from 2G to 3G and again from 3G to 4G. We add significant value to your team.

Explore the Power of CDR

Download your free white paper to find out how CDR is key to making effective revenue and churn decisions in the Telco industry and why call data records are the lifeblood of telecommunications.
Download White paper 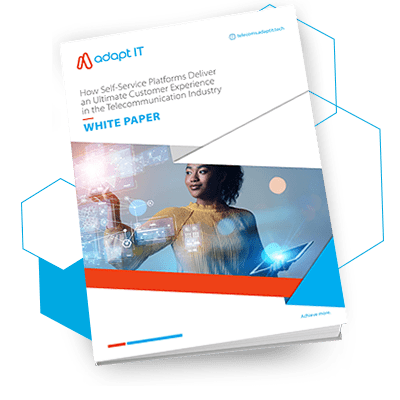 Discover how self-service solutions are revolutionising customer service and experience in the Telco Industry. 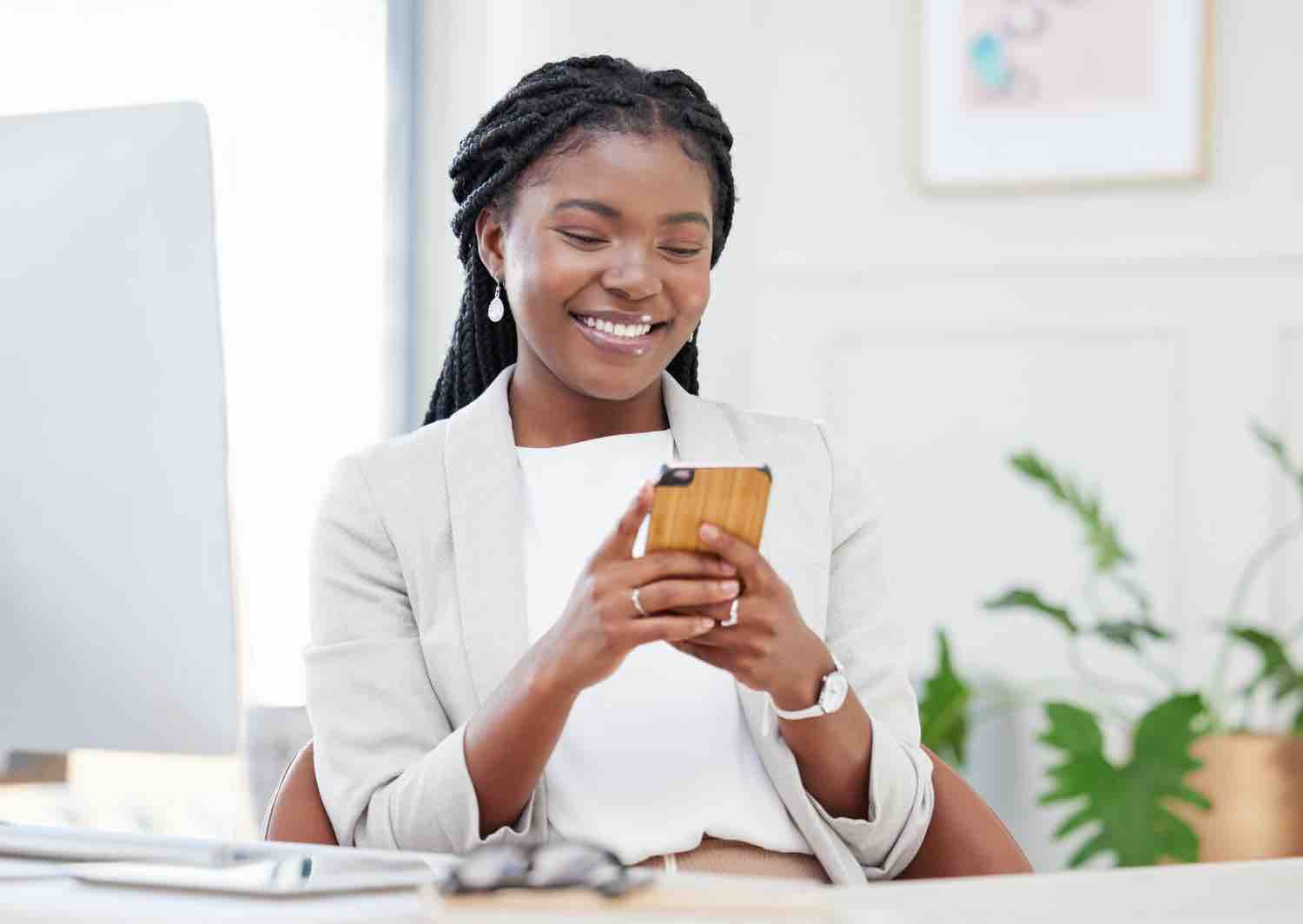 What is Customer Analytics in Telecoms & How is it Used? 5G Monetisation: Everything you Need to Know  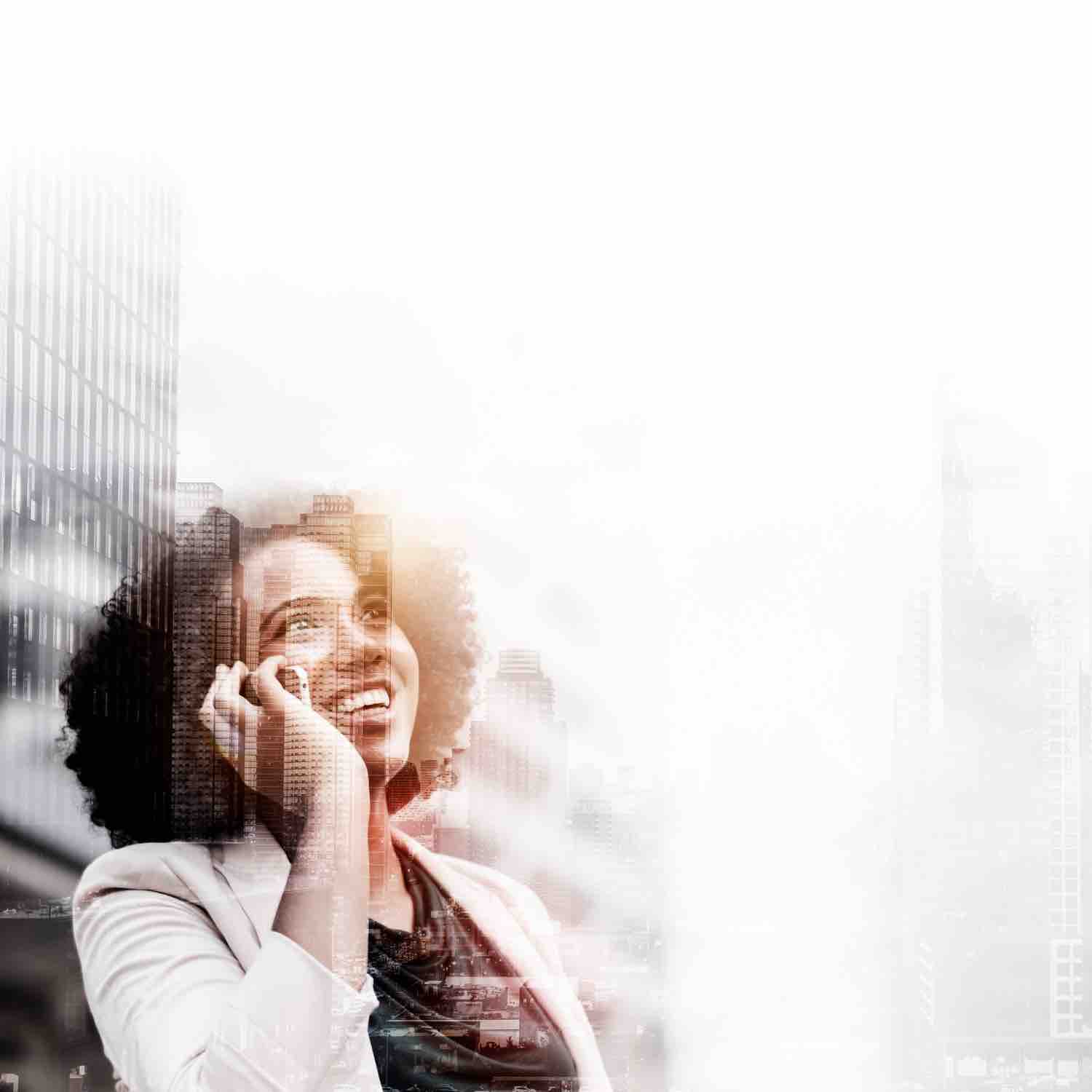 The Future of AI in Telecommunications

TRUSTED BY LEADING BRANDS AROUND THE WORLD