Security Concerns In The Telecoms Industry

The Global Fraud Loss Survey found that in 2016, the telecommunications industry suffered $38.1 billion in fraudulent charges.

The core infrastructure and the large volumes of personal data that telecoms hold mean that this industry is particularly vulnerable to malicious attacks.

Telecoms companies are more susceptible to security concerns because of their interconnected nature and the necessity to rely on international operational standards.

In addition, as an industry, telecommunication companies are expected to be tech-savvy, creating a higher reputational risk.

Security issues in the telecom industry

For telecoms, vulnerabilities exist on many levels: hardware, software and human, and attacks come from many angles. As we head for 5G, telecoms will need to view security as an operational process to predict, prevent, detect, respond and investigate.

The top security concerns are:

CDRs are an essential aspect of security. It consists of super-sensitive information for privacy and legalities.

Impact of security weaknesses in telecoms

A security breach here and there can spell disaster on many levels; it can dent company reputation, destroy organizations and damage customers’ confidence; all translate into a loss of revenue.

A PricewaterhouseCoopers telecom industry survey showed that although the majority of attacks are from within the company and impact customer records, damage to brand reputation increased by 81% in 2015.

In 2016, the longest DDoS attack lasted for 291 hours. An attack like this will reduce network capacity, degrade performance, increase traffic exchange costs, disrupt service availability and if ISPs are hit, bring down internet access. But these attacks can also act as a smokescreen for a worse attack.

If attackers get into the core infrastructure, they can intercept calls and data, and they can also control, track and impersonate customers.

Cyber-espionage threat attackers exploit telecoms networks in targeted campaigns. In this case, the telecom company may suffer collateral damage even when they are not directly related to the attack.

The possibilities of how attacks impact business are endless, so much so that certain countries have gone so far as to ban sales of certain equipment and technology due to fears they could be hacked to reveal locations and activities of military personnel.

The future of telecommunications security

Despite security concerns, an independent survey conducted on behalf of a major telecom organization reveals that only 50% of the corporates in the telecom space have a mobile security strategy in place.

Even more shocking, especially since internal threats are one of the main concerns about security in the telecoms industry, only one out of three companies have security management software installed in the hand-held devices of their staff members. (Source)

5G means that telecoms companies need to get a lot smarter about security, starting from within. First off, they need a policy that makes it mandatory for employees to follow. Lack of compliance should be dealt with severely, even to the point of letting go those guilty of breaching the policy.

Adapt IT Telecoms works to make telecom organizations and their subscribers secure and offers smart solutions for peace of mind, from USSD gateways, SMSC, SMS firewalls, Money Mobile solutions and so on.

Our Telco technology is often used to replace the shortcomings in global leading solutions, and where certain technology has been banned by governments.

The telecommunications industry specifically, requires cutting edge technology to keep infrastructure and services secure and Adapt IT serves in that space. 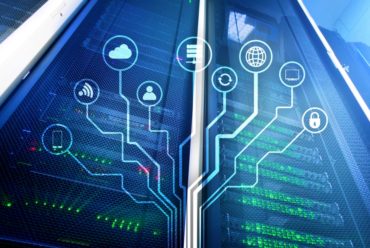 How To Stay Competitive In A Disruptive Telecom Industry 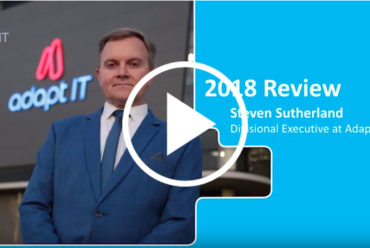 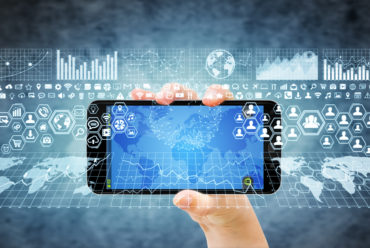 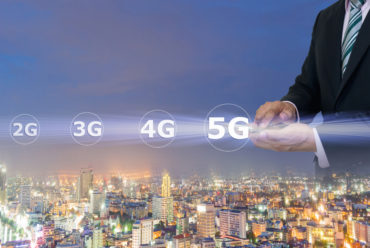 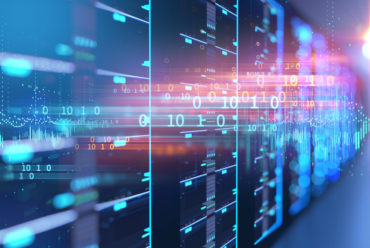