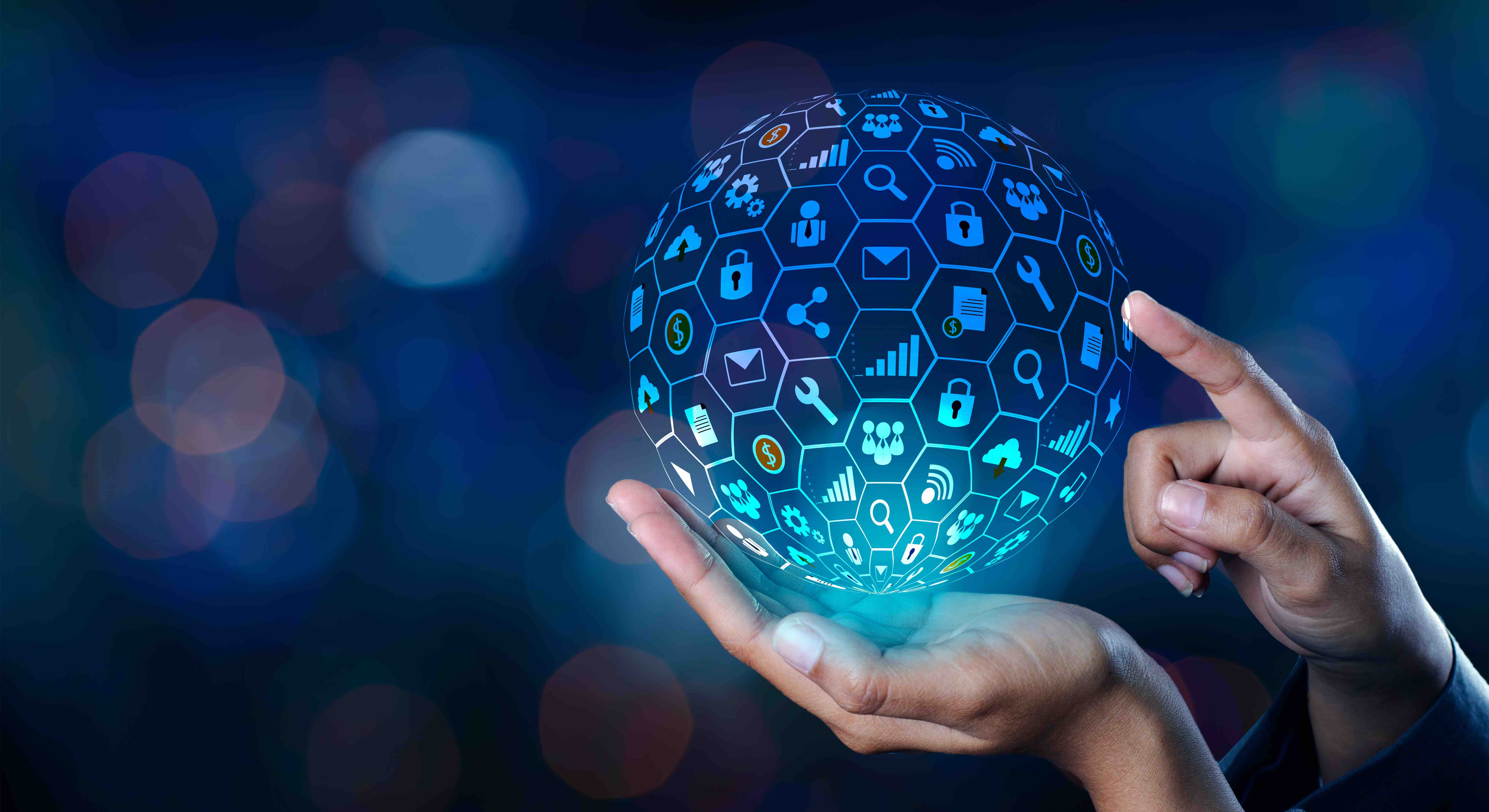 The two key aspects of NFV are:

NFV stands for Network Function Virtualization, and it is virtualizing all existing OSS (Operations Support Systems), in the case of telecoms, or enterprises legacy and dedicated hardware in the case of organisations, to make them software driven on standardised hardware.

To date, these network services and functions have been complex, costly and time consuming, requiring specialised teams, and has also presented problems around scale, elasticity and lock-in.

This static model is rapidly becoming outdated in the cloud-based world that humanity now lives in, and this offers an opportunity to the telecoms industry as a new service to the market.

In the days before NFV and SDN (Software Defined Networking), these new services could take more than a year before they were ready to be introduced, but NFV acts as a growth enabler by making these new services just about instantly available in minutes.

To say NFV is a game changer in the industry would be an understatement.

How does Network Function Virtualization work?

Typically speaking, network components usually require significant code changes to turn an existing network function into a virtualized network function, to make it run from virtualized hardware and software (the creation of a virtual machine that performs like a real computer with an operating system) to the cloud. It is difficult to accomplish in a standardised manner, and without losing control.

Using NFV, general-purpose servers replace dedicated, hardware-based network appliances; the purpose being for the Management and Orchestration (MANO) system to administer and coordinate  the functions that execute on these host servers. The VNFs that are created are founded on the telecom operator’s and/or organisation’s needs, to be deployed when and wherever.

Further pros of using NFV include running network functions on standard hardware and a single server, needing less physical space, a reduction in the amount of power needed, and therefore reduced cost, a low-risk way to test potential new services, and take new services and apps to market a lot faster. 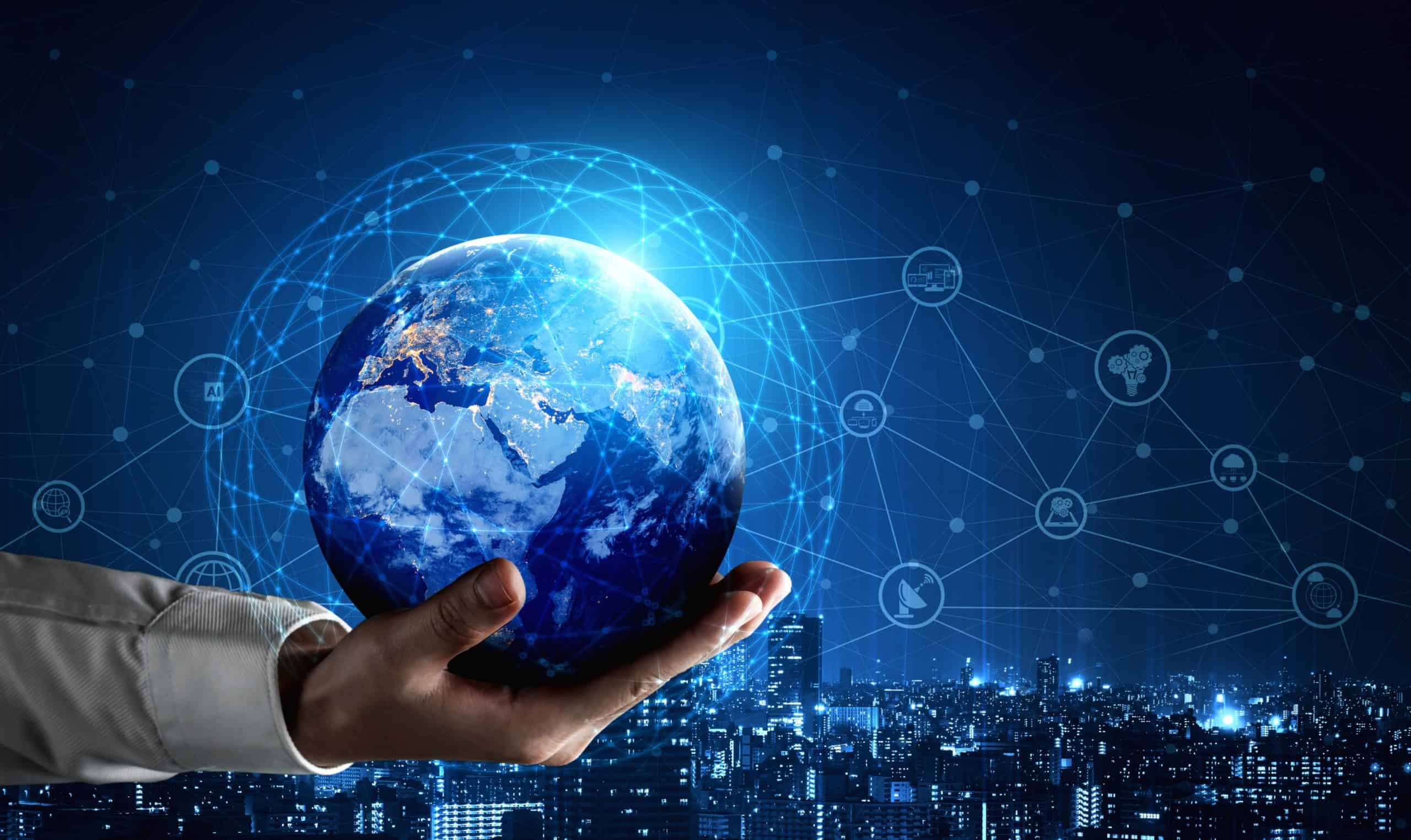 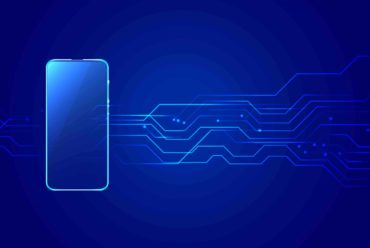 What Is USSD & How Does It Benefit Businesses? 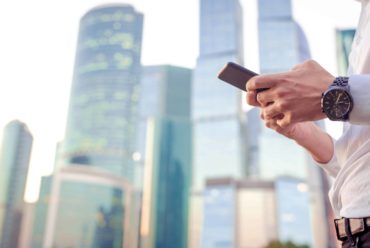 The Difference Between SMS and RCS Messaging SDN vs NFV: Why These Are The Key Components To Modernized Networks 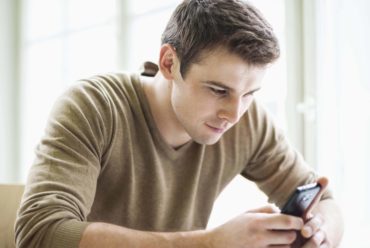 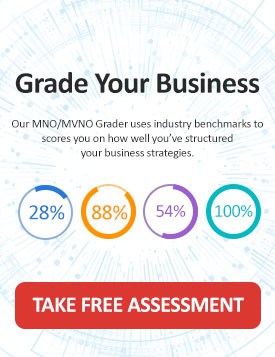